At the OeTTINGER Brauerei GmbH Works Assembly for the Mönchengladbach site, convened last Friday by the Works’ Council, the focus was on the extensive investment in various building projects and the honouring of long-service employees.

An important item on the agenda was the speech by Managing Director Michael Mayer at the start of the assembly, which informed the workforce, among other things, about the forthcoming investments. A total of some ten million euros are being invested in the modernisation of the plant and machinery at the site. He also announced his own personal gradual withdrawal from operations and sent the members of staff on their way with the following words: “We live in a time of digital change in which speed, responsiveness and flexibility are critical. It is now essential that we confront these challenges together. And I am convinced that we will overcome them!”

Managing Director Peter Böck, responsible for Sales and Marketing, thanked Michael Mayer for his exceptionally good cooperation and commitment in recent years: “Michael Mayer boldly steered the OeTTINGER Brewery through stormy times and faced and overcame many changes in recent years. In particular, he always had a very good relationship with our workforce. For that very reason, we are very pleased that he will remain available to us in a consultative role in future.” Michael Mayer has been with the company since 1995 and worked alongside Günther and Dirk Kollmar for many years. As Managing Director, he is responsible for IT, HR & Finance at the Oettingen site.

Technical Managing Director, Dr. Andreas W. Boettger, also focused on the performance of employees in his talk: “I would like to thank you all because we successfully met demand for greater volumes caused by the high demand in the summer! We will make a sizeable investment in the site next year, which will ensure that we are well positioned for the future.”

As is the case every year, a special moment at the Works Assembly was the honouring of members of staff who have been working at the company for many years. Eight colleagues, with a total of 185 years of service, celebrated a personal anniversary as they had been employed for ten years or more at the Mönchengladbach site. 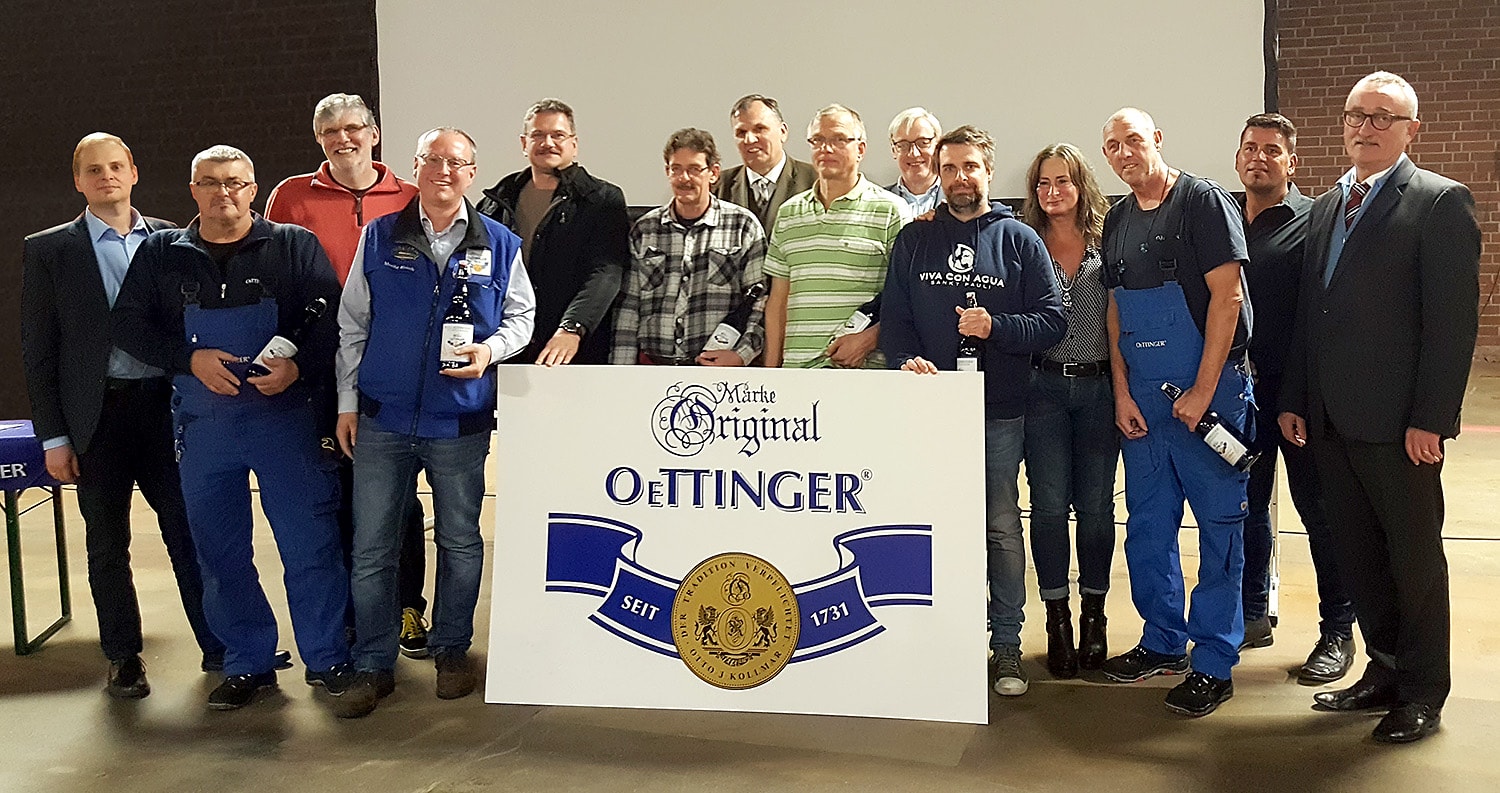 Gotha: 30 years of OeTTINGER in Thuringia

It will soon be half a century since the year 1972, when our first large storage tanks arrived in Oettingen. They...